Home/blog/Containers vs Serverless — What Should You Use?

Containers vs Serverless — What Should You Use? 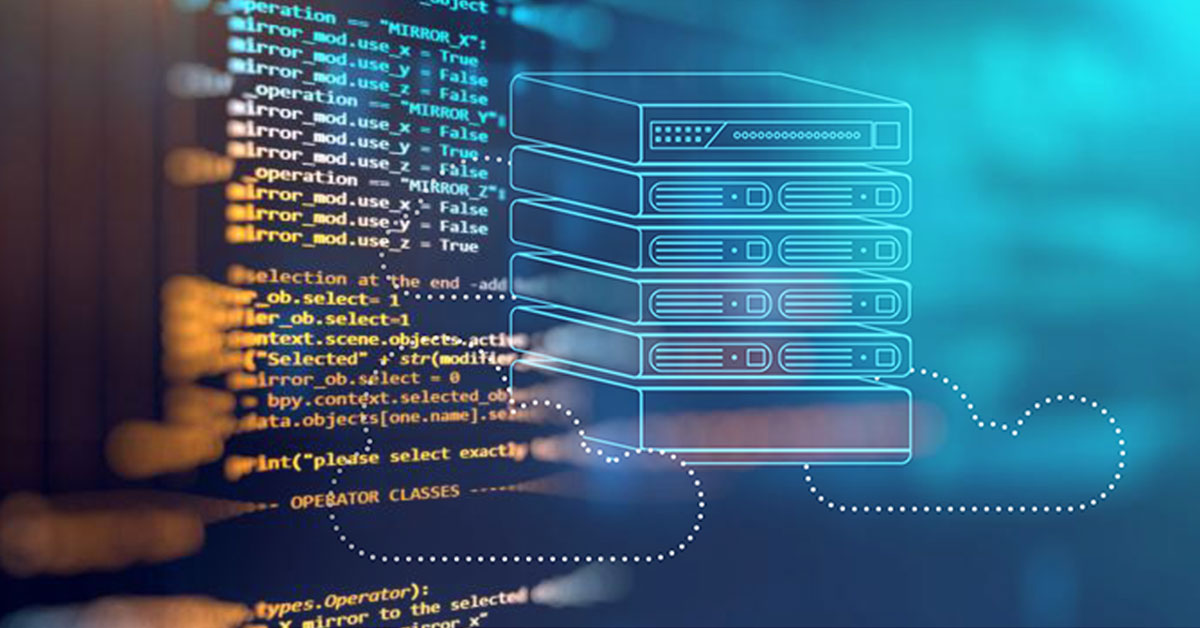 Containers and microservices have been around for sometime, serverless computing are a rather new buzzword and almost every company wants to take advantage of it.

It is expected that serverless computing will grow to $7.72 billion by 2021 and the adoption of containerised applications will grow by 40 percent every year through 2020.

But following the latest technology trend is not enough to make robust applications, you need to understand the difference between containers and serverless computing to decide which one of those too is more suitable for hosting your application

A container partitions a server or machine into separate environments in a way that each environment runs only one application and it doesn’t interact with the other partitioned sections. In other words, a container comprises of the application itself and the elements that are required to run the application properly including system settings, system libraries, and other dependencies.

The biggest advantage of a containerised application is that it can be run the the same way on any platform, irrespective of where it is hosted.

What is serverless computing?

In serverless computing, virtual machines are replaced with computing power. They get activated when there is a demand and disappear right after use. Despite its name, there are actually servers involved in running your application managed by third party cloud service providers.

You can configure different events like API requests to trigger the serverless function. After the function is complete, the server goes idle until another trigger request is made. Most importantly, you are only billed for the time the server is actually running and not for the idle time.

While containers and serverless computing are different in many ways, they also have a few similarities:

The differences between containers and serverless computing

Choosing between serverless and containers

There is no winner here and the right choice will depend on your exact requirements. Since containers give you more control over the environment, languages, libraries, and other aspects of the application, they are more useful in migrating legacy applications to the clouds

Serverless computing can be used to make new applications that need to go live quickly and you aren’t sure if you would need to scale the application or not. Not to mention, serverless applications are also more cost efficient.

To know how we can help you, ​contact us today.

This website uses cookies to improve your experience while you navigate through the website. Out of these, the cookies that are categorized as necessary are stored on your browser as they are essential for the working of basic functionalities of the website. We also use third-party cookies that help us analyze and understand how you use this website. These cookies will be stored in your browser only with your consent. You also have the option to opt-out of these cookies. But opting out of some of these cookies may affect your browsing experience.
Necessary Always Enabled
Necessary cookies are absolutely essential for the website to function properly. This category only includes cookies that ensures basic functionalities and security features of the website. These cookies do not store any personal information.
Non-necessary
Any cookies that may not be particularly necessary for the website to function and is used specifically to collect user personal data via analytics, ads, other embedded contents are termed as non-necessary cookies. It is mandatory to procure user consent prior to running these cookies on your website.
SAVE & ACCEPT